Before and After AIT 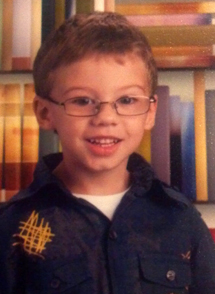 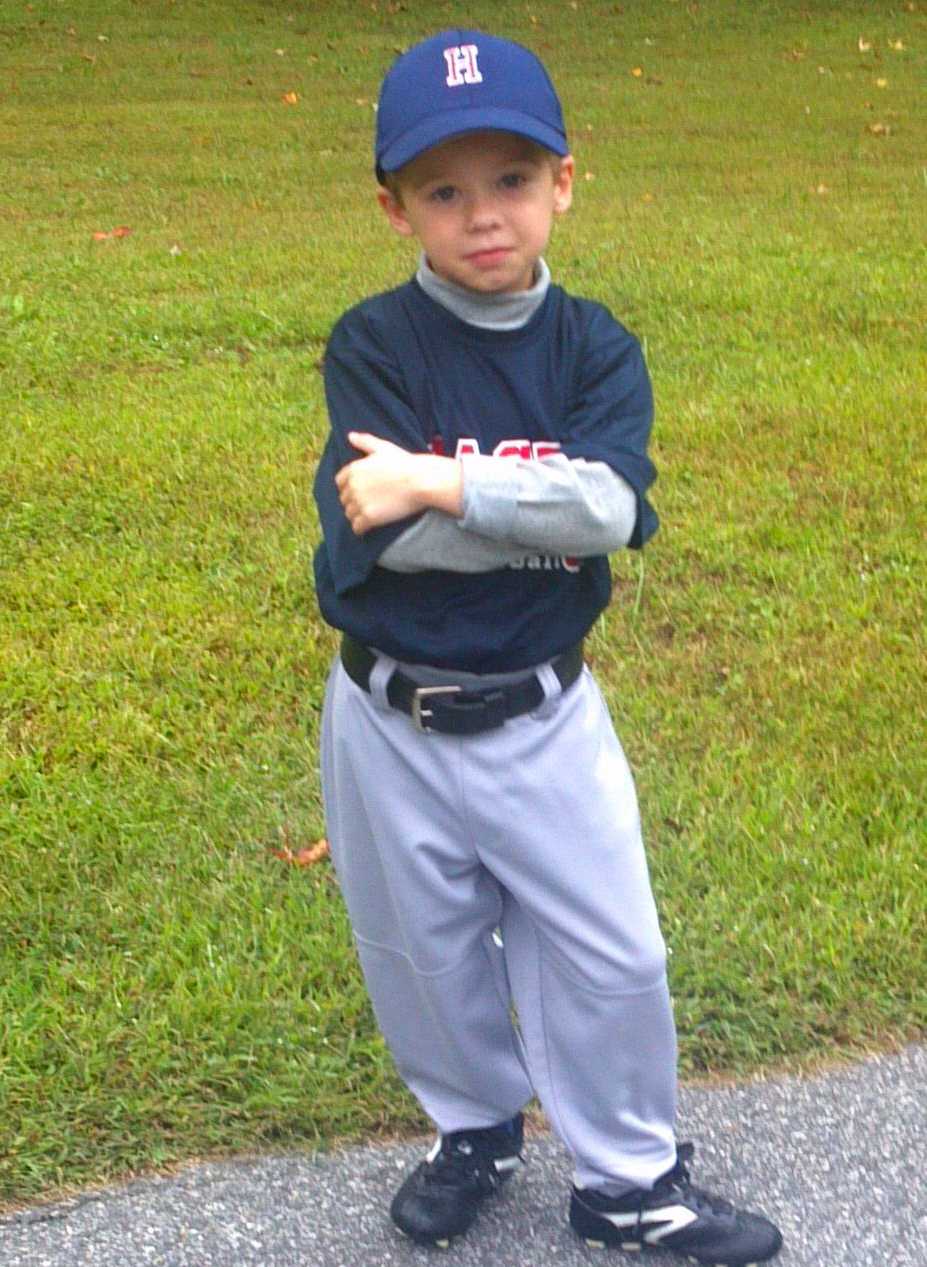 Do you have questions about the AIT program? Well, I would like to tell you about our experience with this program and maybe that will answer any questions you may have.

First, here is a little about my family: 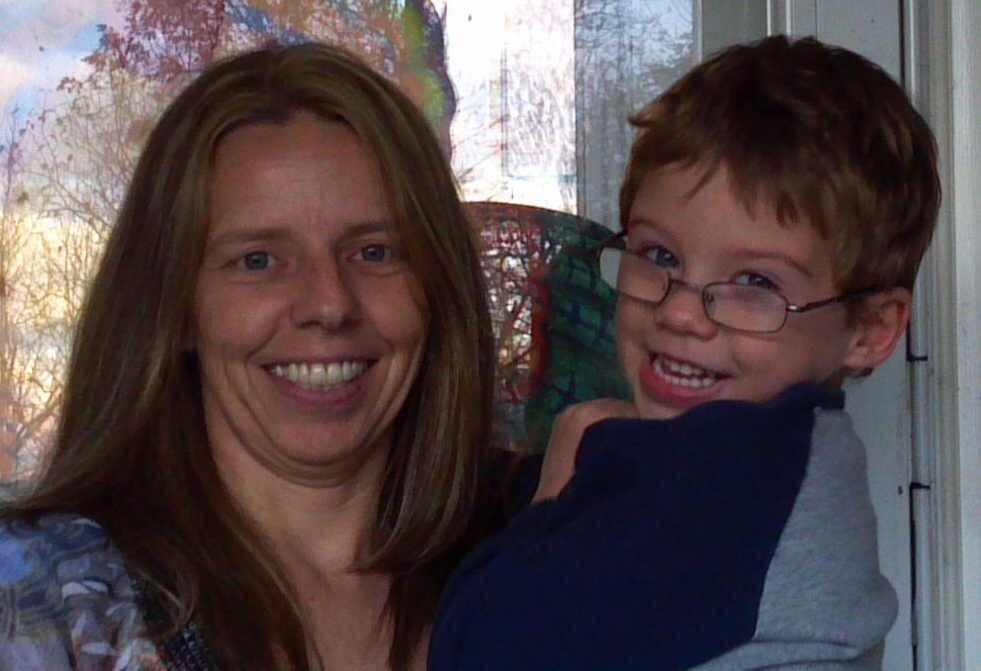 My son’s name is London. I knew that my son was different from the day he was born. He didn’t really cry, regardless of the situation, when he was a baby. He had extremely bad night terrors from about 8 months to around 1½ years old; he was a delayed walker and didn’t talk until he was 3 years old. He was sensitive to loud sounds, not good in crowds or social situations and would bang his head when I took him to a public place and someone he didn’t know spoke to him. The meltdowns began when he was about 1 and there were numerous meltdowns throughout the day for anything; for everything. I was a stay at home mom; exhausted, and at my wits end about how to help him. I had done everything that I knew to do, so I decided it was time to seek outside help and I vowed that I would do anything and everything I could to help him overcome these behaviors. I began my research, enrolled him in preschool to try and help with his social skills, got help through the CDSA and the Parents as Teachers program through our local school system, sought out an evaluation with an OT where he was diagnosed with Sensory Processing Disorder. When he aged out of the CDSA, we began private speech therapy at the same place where he gets OT. In addition to this we have had numerous visits to neurologists, psychologists and a psychiatrist that wanted to put my 2 year old on drugs, which I am strongly against so that didn’t happen, and will never happen until all other avenues have been exhausted and there is no more progress, but I vow that will never happen. We even tried craniosacral therapy, which had horribly negative results so we stopped that right away.

The OT has helped tremendously. His social skills improved almost too much, because now he will talk to everybody and anybody. The meltdowns became less although he still has them occasionally even now at the age of 5, and some days are harder than others.

We continued with the speech therapy and OT, and all the while I was still searching for more to help him. I felt like we still had many obstacles to overcome. Enter AIT. I learned about it from a book I read about Sensory Processing Disorder. I researched and researched and sought advice from his pediatrician, neurologist and OT who said they didn’t see any harm in trying. There have never been any negative effects from trying it, either it helps or nothing happens, so there really is nothing to lose. So we began the process. The only facility I could find is 4 hours away but luckily they do everything over the phone and mail. This was amazing to find. The first set of CD’s arrived and it was very stressful to get my son to wear the headphones – he had an aversion at that time to anything being on his head. We could not do it twice a day for 10 days; we had to do 1 session a day for 20 days. After the initial session of CD’s, and once he got used to it, my son now looks forward to his “music.” He gets excited when they arrive and now has no problem wearing the headphones for the 30 minutes sessions.

Now you may ask Does it work? Did it work for us? I cannot with 100% certainty say that this process works. I can say with 100% certainty that my son has come a long way since he was 1. Will AIT fix everything? I don’t think so, but I think AIT coupled with other needed help is very beneficial. I for one, do not want to find out what my son would be like if we had never gotten this treatment. He is still sensitive to extremely loud sounds but this has lessened over the years, and with the use of protective ear wear we can attend many functions that we weren’t able to before. His sensory issues have lessened as well although there is still trouble sometimes with grooming (i.e. brushing teeth and hair). But I have seen improvements overall, and I am very happy that I was able to get him this type of therapy.

But, this is not just any music therapy. They offer music therapy at my son’s therapy center, but not the Berard Method. This is the only place I could find it. There is no way that I could have gotten this type of therapy if they didn’t have the home programs available and I could not afford it unless it was covered by my son’s insurance. This is not just any music therapy; it is individualized and can have an added speech benefit. The hearing test they ask you to get has to be very specific so that they can tailor it to the person’s specific needs. And Sarah Gewanter, she is amazing. She is very knowledgeable, helpful and gives you pointers and tips, and things to try that you may not know.

I love that I was able to get my son this therapy. I feel like it has helped him a lot. Just last year, we received the official diagnosis of PDD-NOS. We still have a long way to go, but my son has come so far in the last 4 years and I know we can do it together and I feel that AIT will need to be a part of his continuing treatment.

This is a true type of therapy, and not only helped my son, but I am sure has helped every person who has received it, and the fact that I don’t have to go anywhere for him to receive this therapy and I can do it myself, is a huge bonus.