How does AIT work? 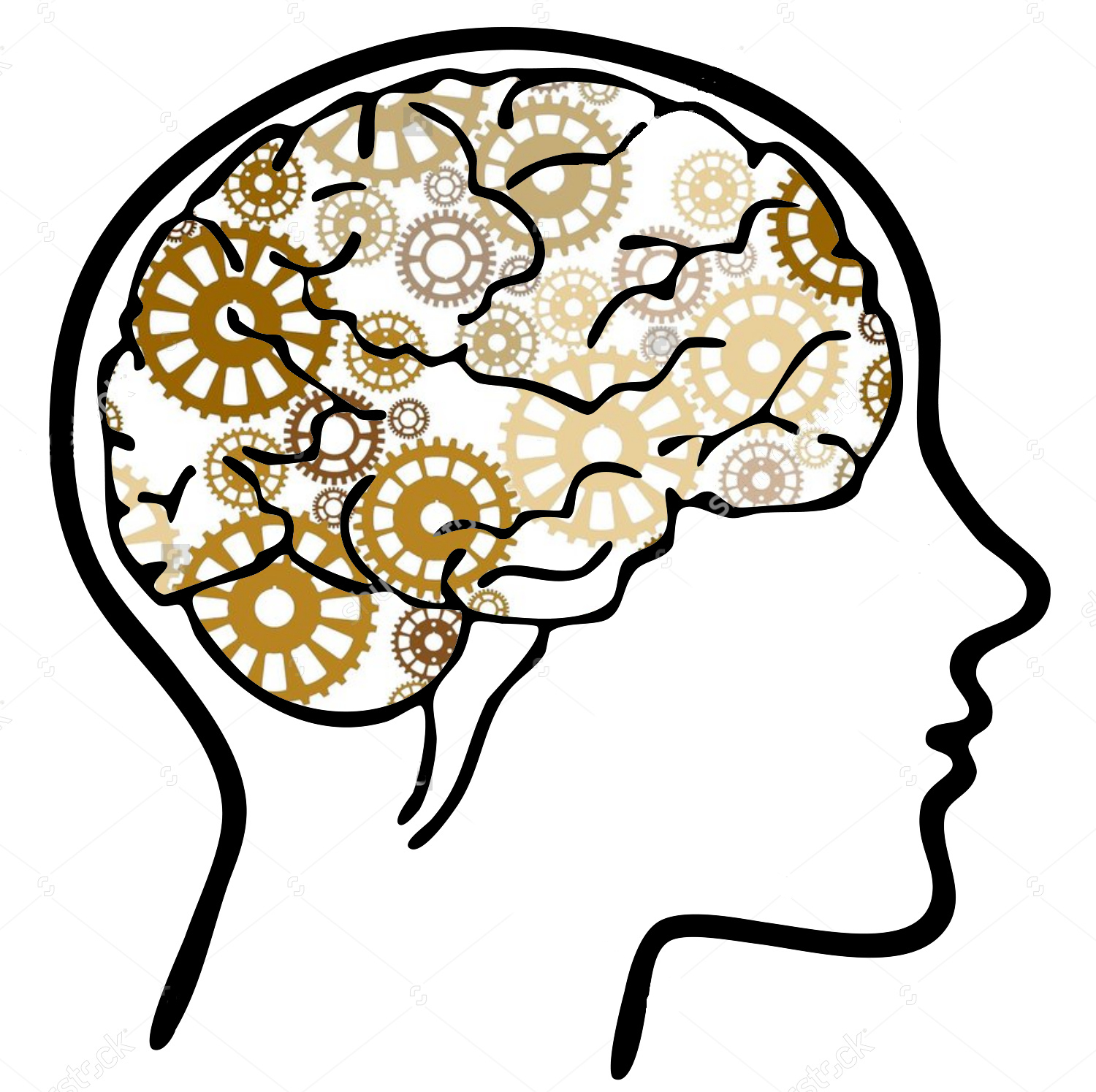 We don’t yet really know enough about brain neurology to know exactly how it works, we just know that it does work in the majority of cases when we can get a good evaluation. There are a number of different theories that have been put forth over the years. We are certainly learning more and more about psychoacoustics and neuro-plasticity (the brain’s ability to respond to new experiences and stimulation, reorganizing and creating new neural pathways to adapt to the new information). AIT uses filtered and modulated, randomized sound, music, frequencies, rhythms, and vibrations to stimulate new neural pathways. In fact, there was an interesting studydone many years ago by some neuroscientists regarding brain function that strongly influenced Dr. Berard’s work. Briefly, they postulated the hypothesis that the brain is always trying to make sense of the world to function the best it can, given the sensory information it received. Once it receives that information, it develops patterns which remain until or unless it receives new and different information. They tested this by putting glasses on their subjects that had lenses that made everything look upside down. Sure enough, after a week or so, the brain “re-oriented” and made everything look right-side up! Dr. Berard heard of this research and thought, if it can work for vision, why not with hearing? He took music that had a wide variation of rhythm, pitch and beat and played it through special electronic equipment (called an “Audiokinetron”) to filter, modulate the sound, thus breaking up the pattern of sound. Sure enough, he too, found that the brain and auditory system re-organized and helped the person develop new and better patterns. Clearly, developing new neural pathways does not happen overnight; however, we find that sometimes quickly, sometimes slowly depending on the person, improvements are made in many areas.